Kiln’s work with Liquid Collective as a tech provider

Liquid staking was conceptualized as an alternative to traditional staking. While both allow users to contribute to the security and decentralization of a PoS chain, liquid staking gives asset holders a lot more flexibility.

This is due to the fact that in liquid staking when users lock up their assets to contribute, they receive a receipt token that represents their stake and the rewards it has accrued. This token can then be used freely in any way they choose. An example of this is ETH and LsETH on Liquid Collective. The longer a holder keeps their LsETH, the more network staking rewards accrue over time as a result. LsETH is a fungible receipt token based on the Ethereum ERC-20 cToken model.

As one of Liquid Collective’s earliest contributors and the protocol’s lead Ethereum Technical Provider, Kiln played a critical role in developing the protocol’s Ethereum infrastructure, ensuring its code security, and providing development resources. We’re glad that our team contributed to design this token, its utility, and all infrastructure behind it. 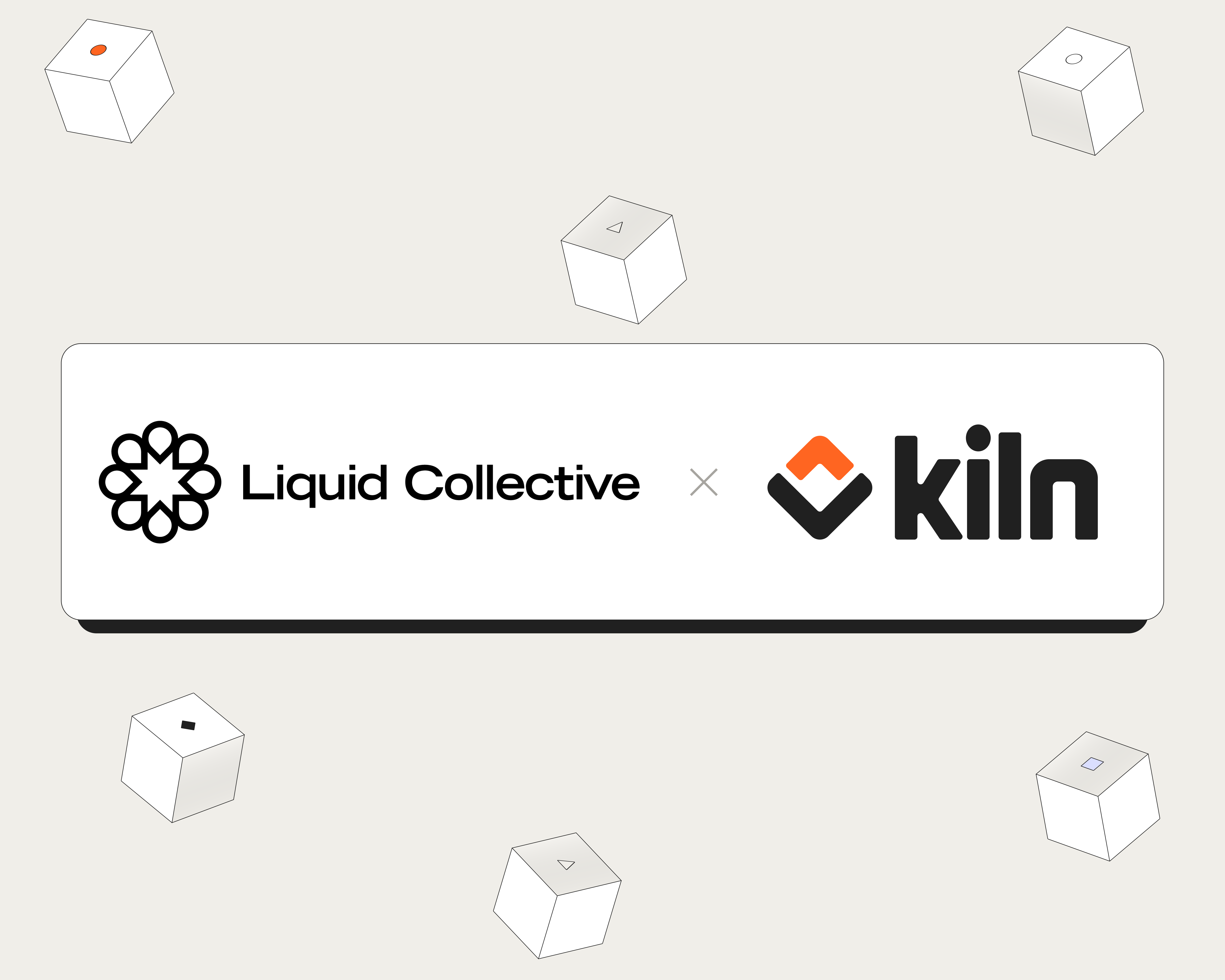 I started building Liquid Collective a year ago while at Kiln. It quickly became clear that an industry standard for Liquid Staking was needed. Alluvial is born from the collaboration of the various actors in the ecosystem (Figment, Kiln, Coinbase, Kraken) around this standardisation vision.

I joined Alluvial as Co-Founder to help mature this vision by bringing my blockchain expertise. We continue working closely with Kiln as Liquid Collective’s industry-leading technical partner on Ethereum, and their engineering excellence has been key in Liquid Collective's development." 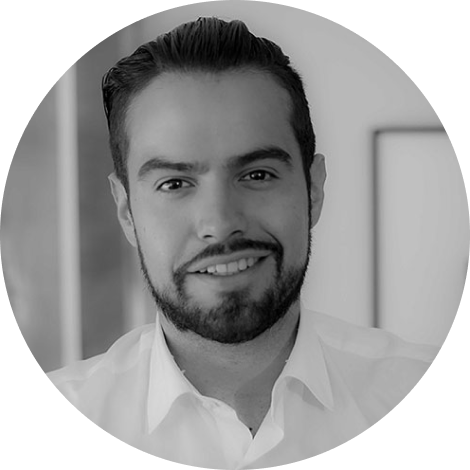 The retail liquid staking market is already well-addressed with solutions such as Lido or Rocket Pool, which enable end-users to benefit from staking rewards from any ETH amount while being able to access liquidity via their receipt tokens instead of  being locked in a staking position.

The emergence of retail staking through 2022 democratized access to ETH staking and demonstrated the product market fit for liquid staking. As of today, around 42% of all staked ETH is staked via liquid staking pools (Source).

While existing players answer retail users' needs, their platforms are not suited for the specific needs of institutional customers, especially in terms of security and compliance. This is the segment Liquid Collective intends to address.

The reason Kiln was one of the first teams approached to help build and run Liquid Collective is that it is one of the very few teams who combines expertise in enterprise-grade Ethereum staking, smart contract development, and in building the off-chain components of an Ethereum-based protocol. Let’s briefly deep dive into these areas of expertise:

Bring staking to your users

Discover our suite of products

Ready to get started?

The Kiln team will be happy to brainstorm with you, understand your requirements, and find the best-suited solution. 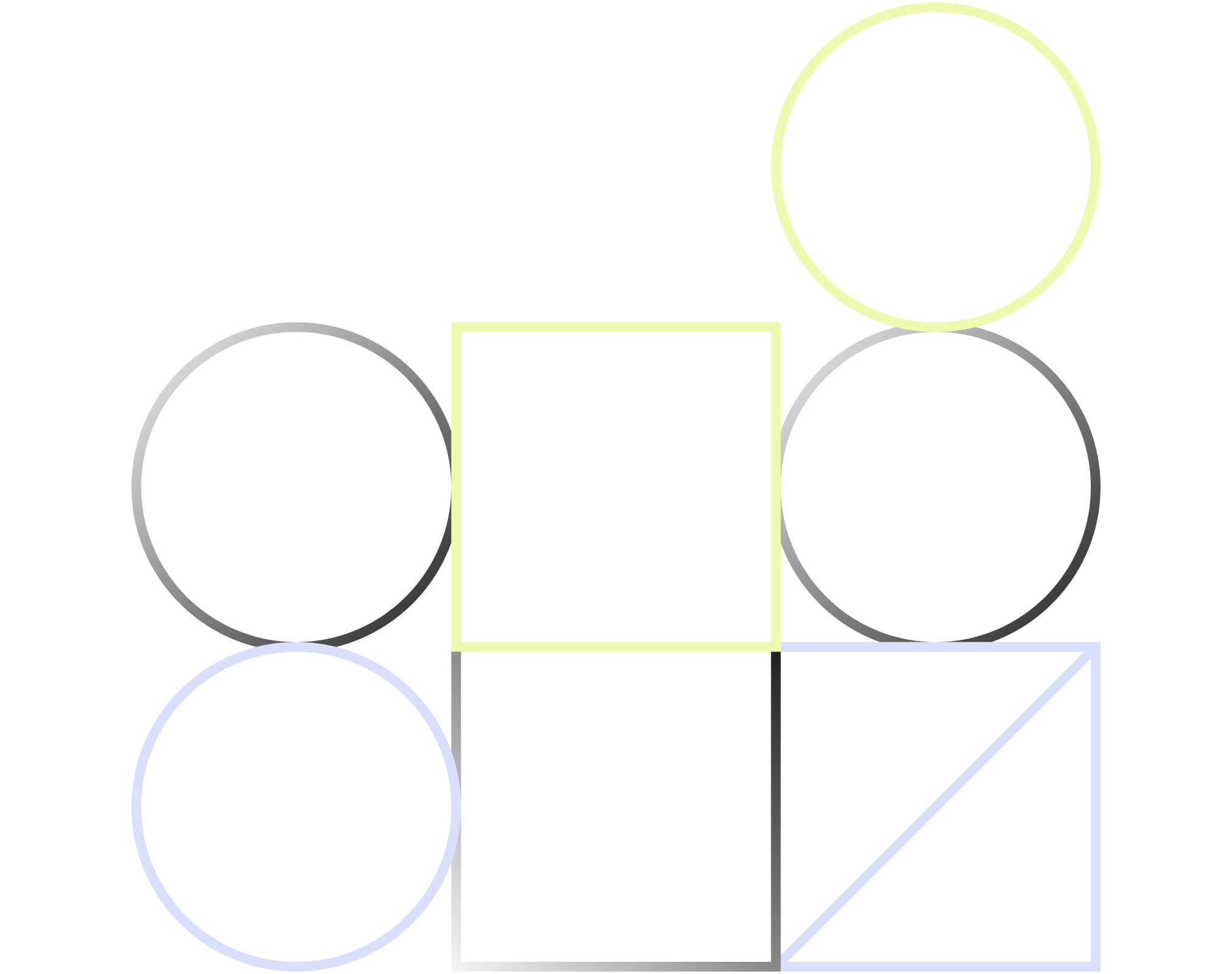 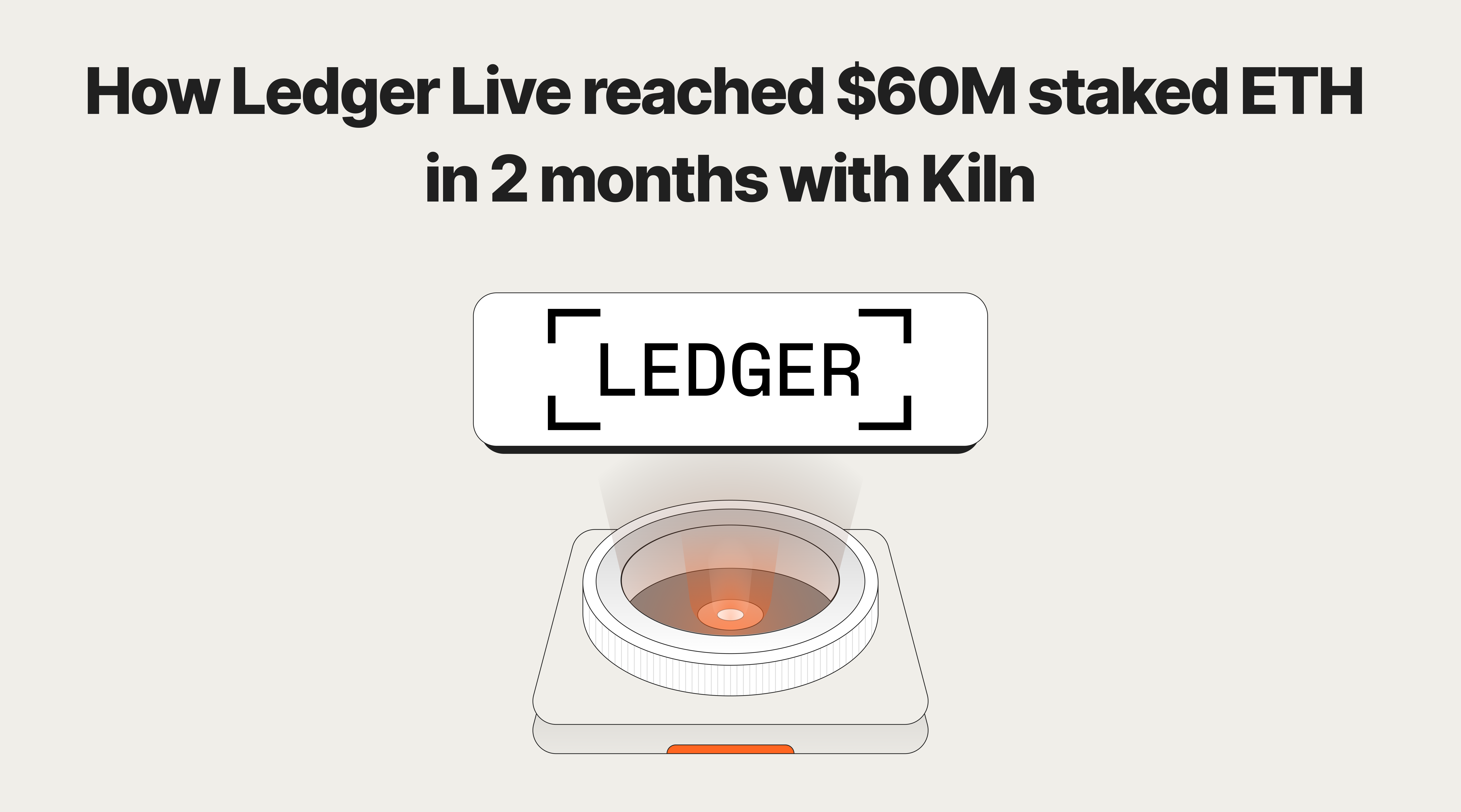 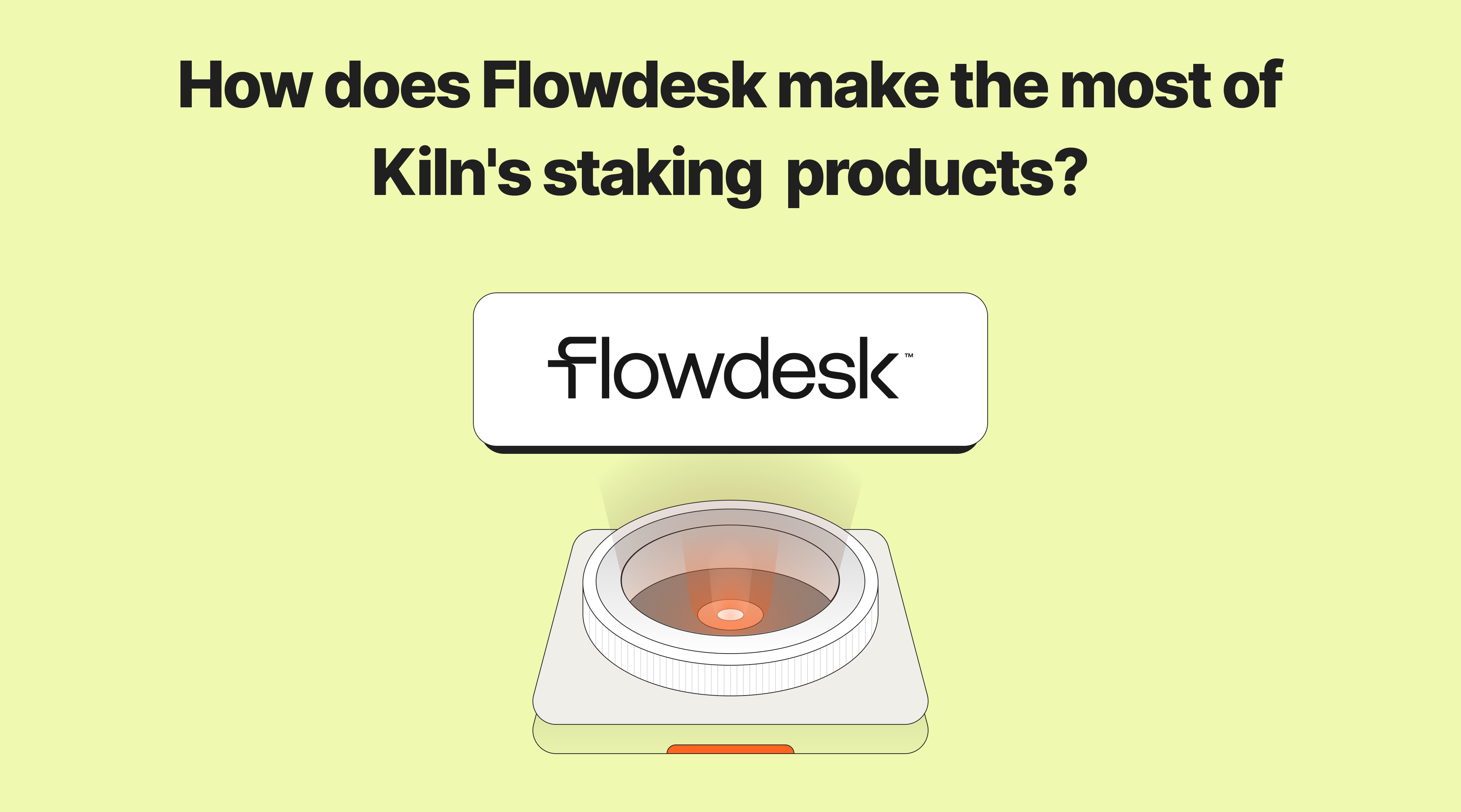 How does Flowdesk make the most of Kiln's staking products? 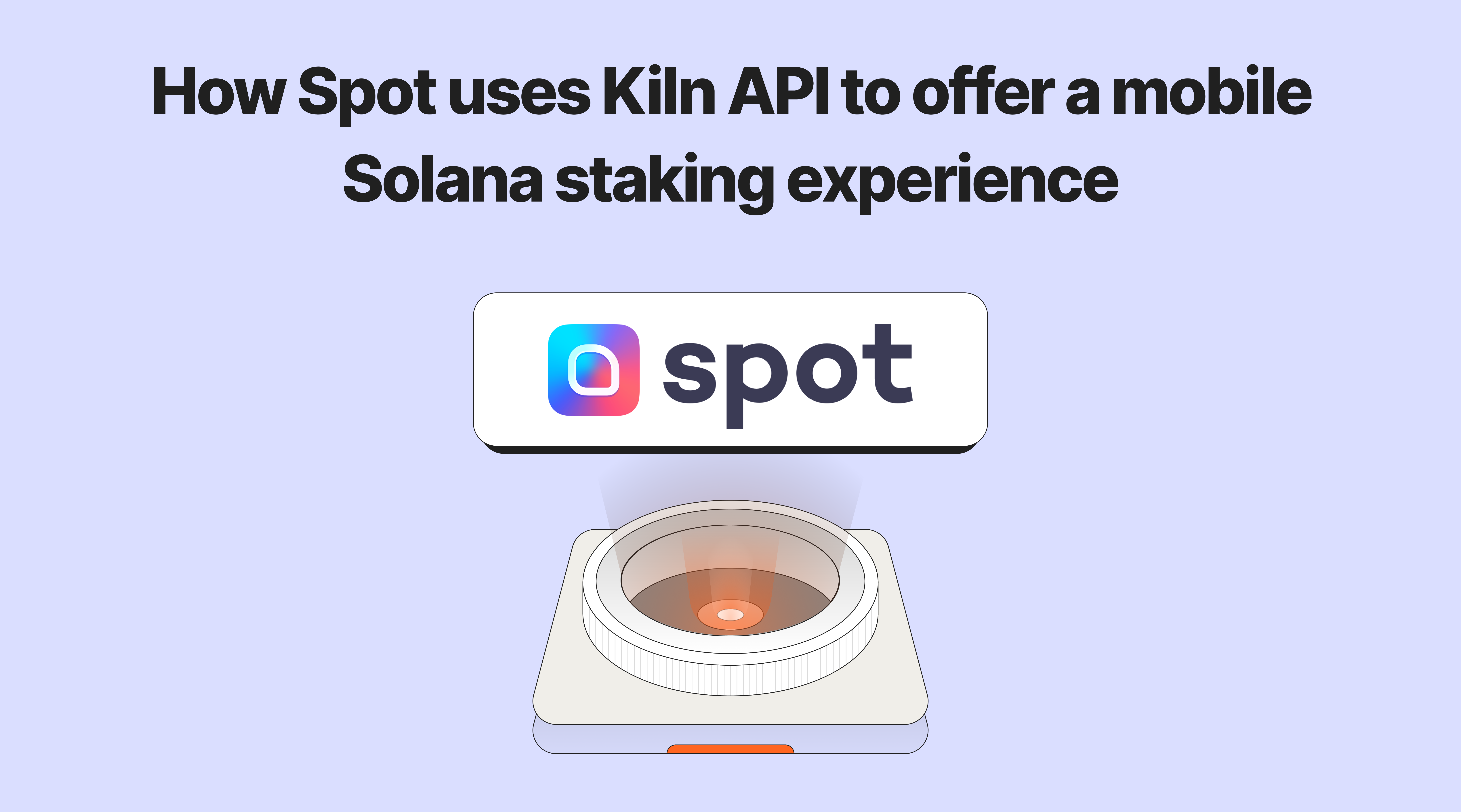 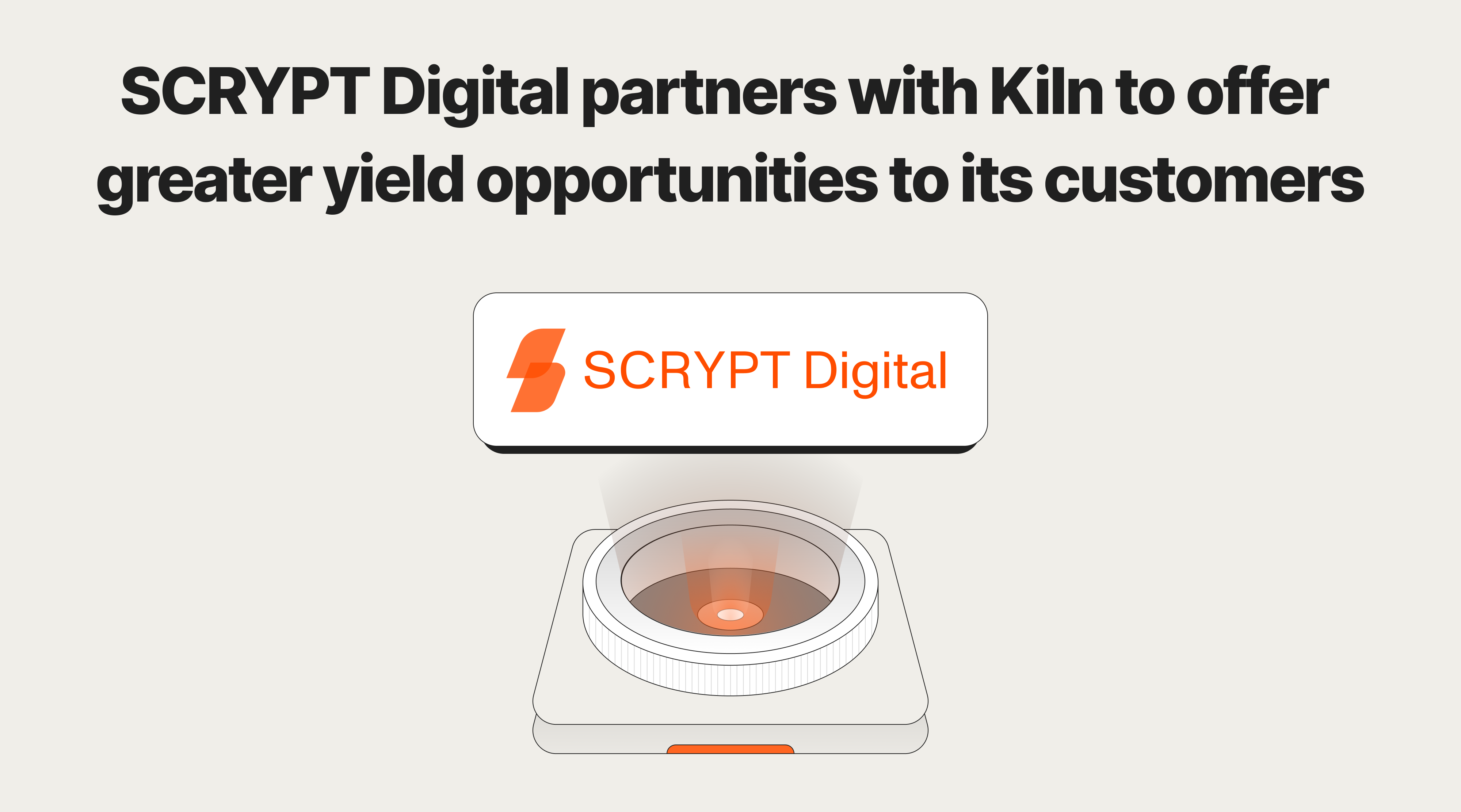