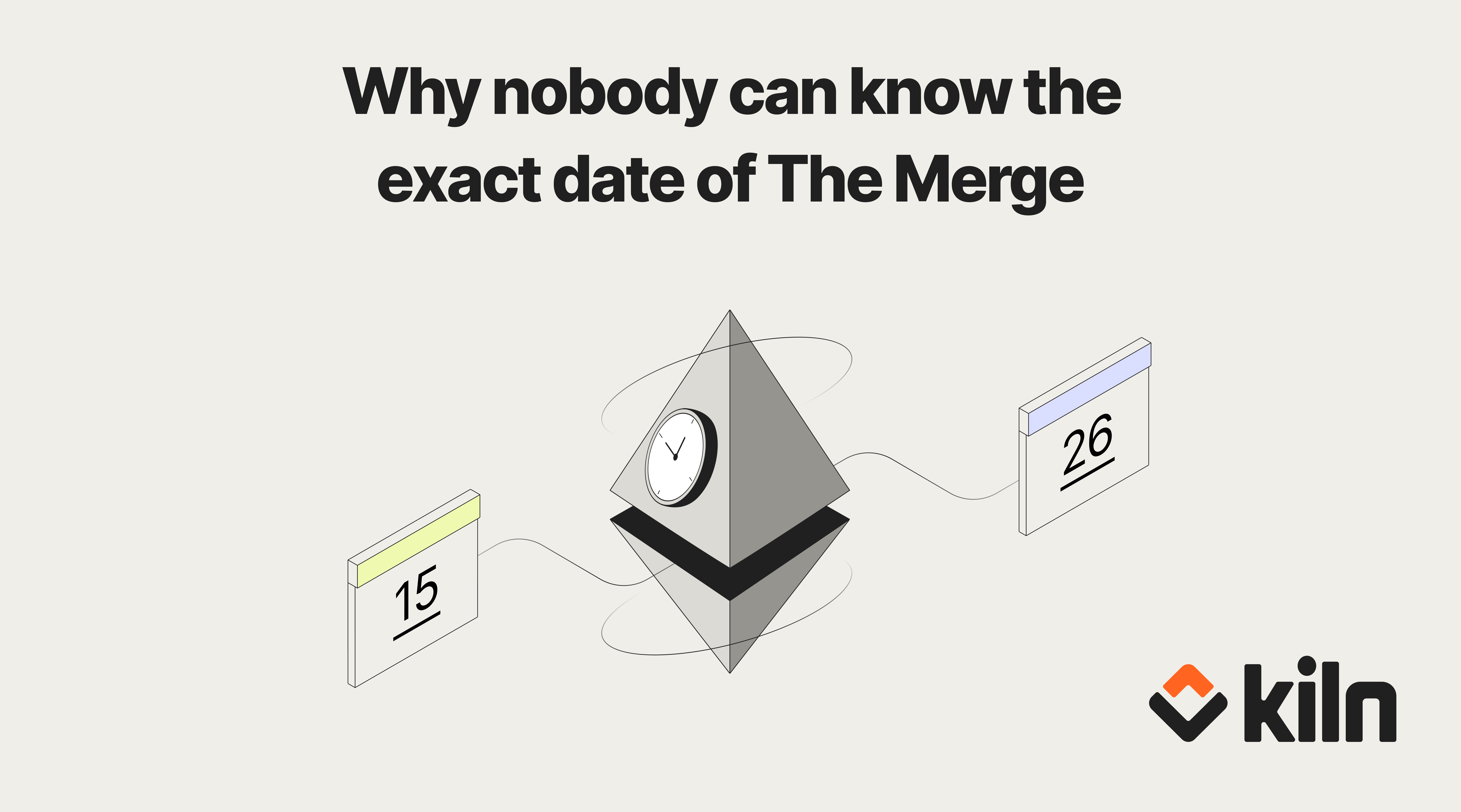 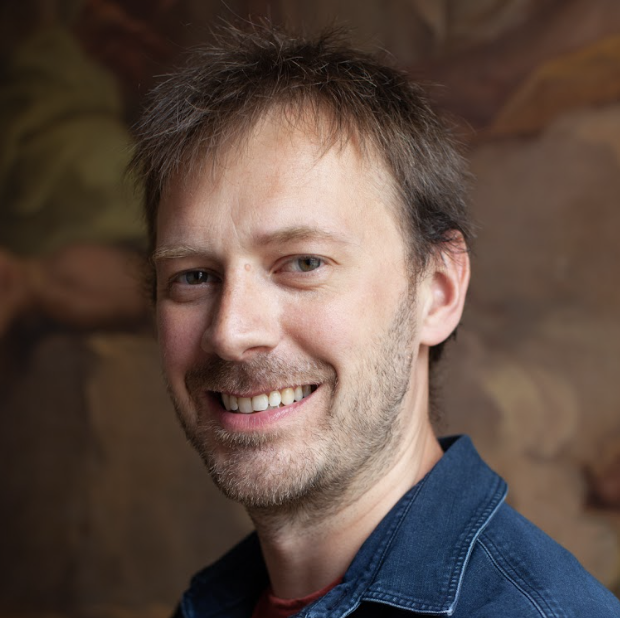 Why nobody can know the exact date of The Merge

The Ethereum Merge will mark the end of proof-of-work for Ethereum, and the full transition to proof-of-stake. It will reduce Ethereum's energy consumption by ~99.95%.

The target date is September 15, 2022, but this estimate might have even a week of error. This blog post will explain why the famous "Wen Merge?" question cannot be answered with a definitive date.

Usually, protocols upgrades (like Istanbul, Berlin and London) come into effect at a given block height.

For example, on the mainnet, the Istanbul upgrade was effective at block 9,069,000. This block height is known in advance. Because we also know the average block time (~13 sec on Ethereum), we can determine quite precisely in advance the date of the given upgrade.

In a pre-merge, proof-of-work world, miners have to solve a cryptographic puzzle in order to add a new block on the tip of the blockchain. The difficulty of this puzzle is regularly adjusted so a new block is added every ~12 seconds.

If the total mining computational power (also called hashrate) suddenly doubles, then a new block will be found every ~6sec. In order to compensate that, the difficulty will eventually double to recover a ~12 seconds block time.

==> The difficulty is a number which can increase or decrease, depending on the total mining computational power (among other factors).

This also can be seen recursively, where:

Because difficulty is a positive number, the total difficulty can only increase over the time.

It means that, when a block has a total difficulty higher or equal to this value, then the transition from proof-of-work to proof-of-stake will happen.

If the total mining computational power stays the same (which seems to be the case so far!), then The Merge will happen on Sep 15 12:00 2022 UTC.

What is the reason for having a protocol upgrade based on TTD instead of a classical block height?

The rationale for this choice is explained in EIP-3675:

Using a pre-defined block number for the hardfork is unsafe in this context due to the PoS fork choice taking priority during the transition.

An attacker may use a minority of hash power to build a malicious chain fork that would satisfy the block height requirement. Then the first PoS block may be maliciously proposed on top of the PoW block from this adversarial fork, becoming the head and subverting the security of the transition.

To protect the network from this attack scenario, difficulty accumulated by the chain (total difficulty) is used to trigger the upgrade.

We are proud to be long-term operators on the Ethereum Beacon chain, running over 8000 validators on Mainnet and actively participating in #TestingTheMerge.